Now I can't say that I've been this calm about it since we found out. I knew I was pregnant back in the beginning of January. I was making coconut curry chicken (a favorite of ours) and I wanted to throw up. I hated anything Thai or curry when I was pregnant with Quentin. So I just knew then, Michael thought I was playing a joke on him.

When Michael and I decided to finally take a pregnancy test, I was 12 days late. ( I was 18 days late when I took a pregnancy test with Quentin) Michael came home from the store with a bottle of wine, chocolate brownies, new razors, shaving cream, nail polish and of course 2 pregnancy test. He figured, no matter what the result was, I was going to need pampering that night.

So I've had time to deal with it. I cried a lot at first. A LOT. I really didn't want to be pregnant again and especially so soon. I wasn't over the last pregnancy. I hated being pregnant and the labor was too intense for me; left me kinda scarred. I really wanted to get my body back in shape before having another one, I feel like I just had a mini-vacation between producing children. Plus, I wanted to slowly go vegan. And I don't know how that's going to work being pregnant. Things are weird.

Also, I know its stupid, and I know I will but, I don't know how I could love another child as much as I love Quentin. How is it even possible?
But Michael is happy, I'm warming up to it. It'll be nice for Quentin to have someone to play with and be close with. 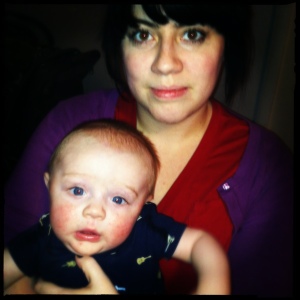 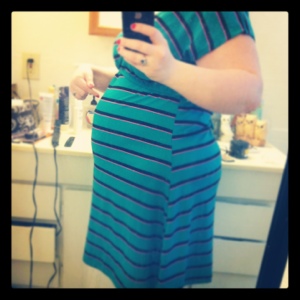 OH ME OH MY 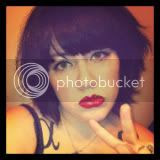 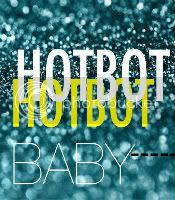 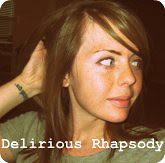